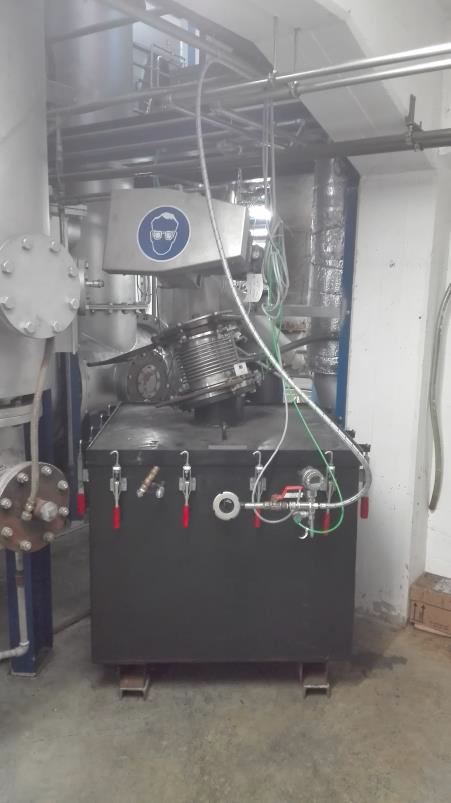 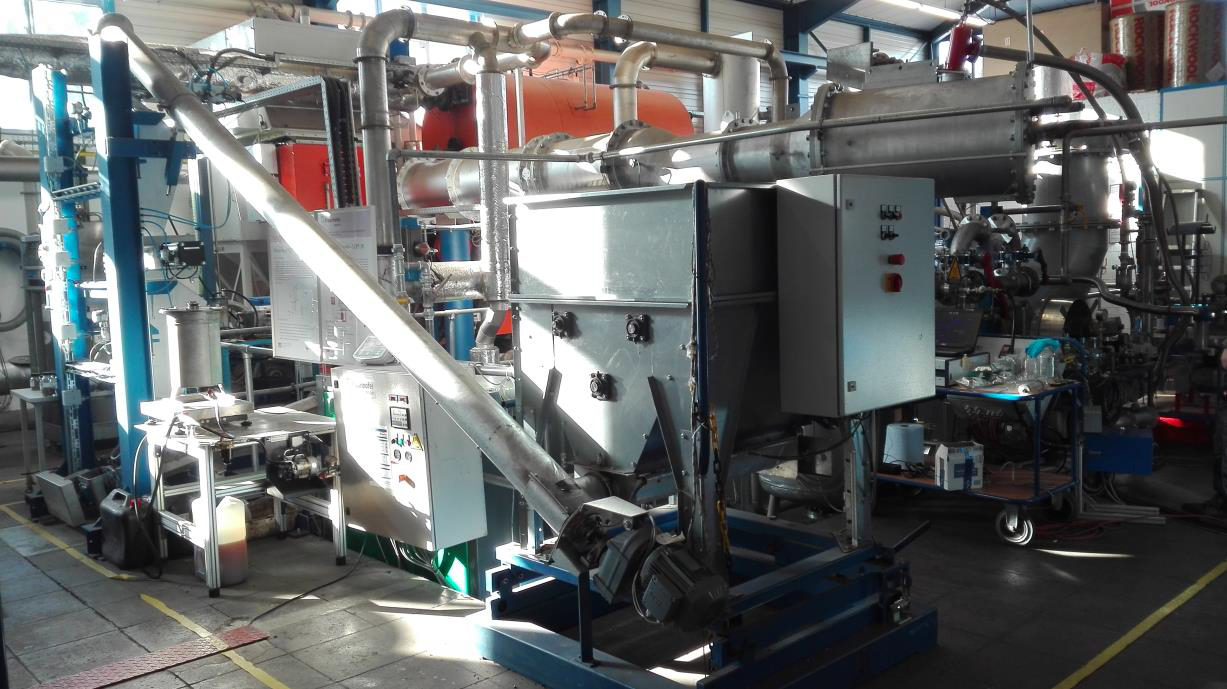 This due diligence was commissioned by Rigen srl to the CNR IIA in order to evaluate the performance of the thermocatalytic reforming technology. The technology was developed by Fraunhofer UMSICHT, and is described in patents currently owned by the company Susteen. A prototype plant is currently available for tests in the Sulzbach-Rosenberg branch of Fraunhofer UMSICHT (Germany): previous tests have been already performed by Fraunhofer researchers with several kinds of feedstock.

Aim of this study is to test the performance of the TCR technology (thermocatalytic reforming), in a pilot plant at Fraunhofer UMSICHT in Sulzbach-Rosenberg (Germany). This technology allows to convert biomass in the following products: a solid residue (biochar) with similar properties to coal, a liquid fuel (biooil) and a gaseous fuel (syngas). The by-products include: dust, condensation water and oil retained by the electrostatic filter. The technology can be applied to a broad spectrum of biomass and other byproducts.

The experiment was conducted by monitoring the plant during the treatment of a specific biomass, i.e. dehydrated pelletized sewage sludge. Samplings of feedstock, char and biooil, as well as by-products, were performed. Elemental composition and calorific value analyses were carried out on the samples. Trace metals in solid and liquid samples were quantified. The chemical composition of the syngas, from macro- to trace compounds, was determined. A mass and energy balance was carried out form the obtained data.

Tests have shown that the TCR converts different types of waste into useful energy sources such as syngas, biooil and biochar.

With 1 ton of sewage sludge, it has been calculated that for syngas, oil and char is produced respectively about 360 kWh, 981 kWh and 1411 kWh of energy. Due diligence on the “thermocatalytic reforming” (TCR) technology Final report Page 9 of 58

The elemental analysis showed that the char obtained from the sewage sludge is composed of 29.6% carbon, 1.85% hydrogen, and 3:33% nitrogen.

The water has been characterized and analysis showed that main values are below the limits set by Decree 152/1999 except for the Cu.

Samples of char and biooil obtained from other types of biomass were also collected and analysed. municipal solid waste, waste form paper industry and woody biomass mixed with plastic material.

The elemental analysis of samples has been integrated with the mass data provided by Fraunhofer UMSICHT.

A ton of municipal solid waste produces about 2029 kWh, 249 kWh, 1139 kWh of energy respectively from syngas, oil, and char.

One ton of paper waste produces about 689 kWh, 606 kWh and 549 kWh of energy respectively from syngas, oil, and char.

One ton of plastic and wood produces about 4131 kWh, 591 kWh and 644 kWh of energy respectively from syngas, oil, and char.