Increasing Social Awarness and ACceptance of biogas and biomethane 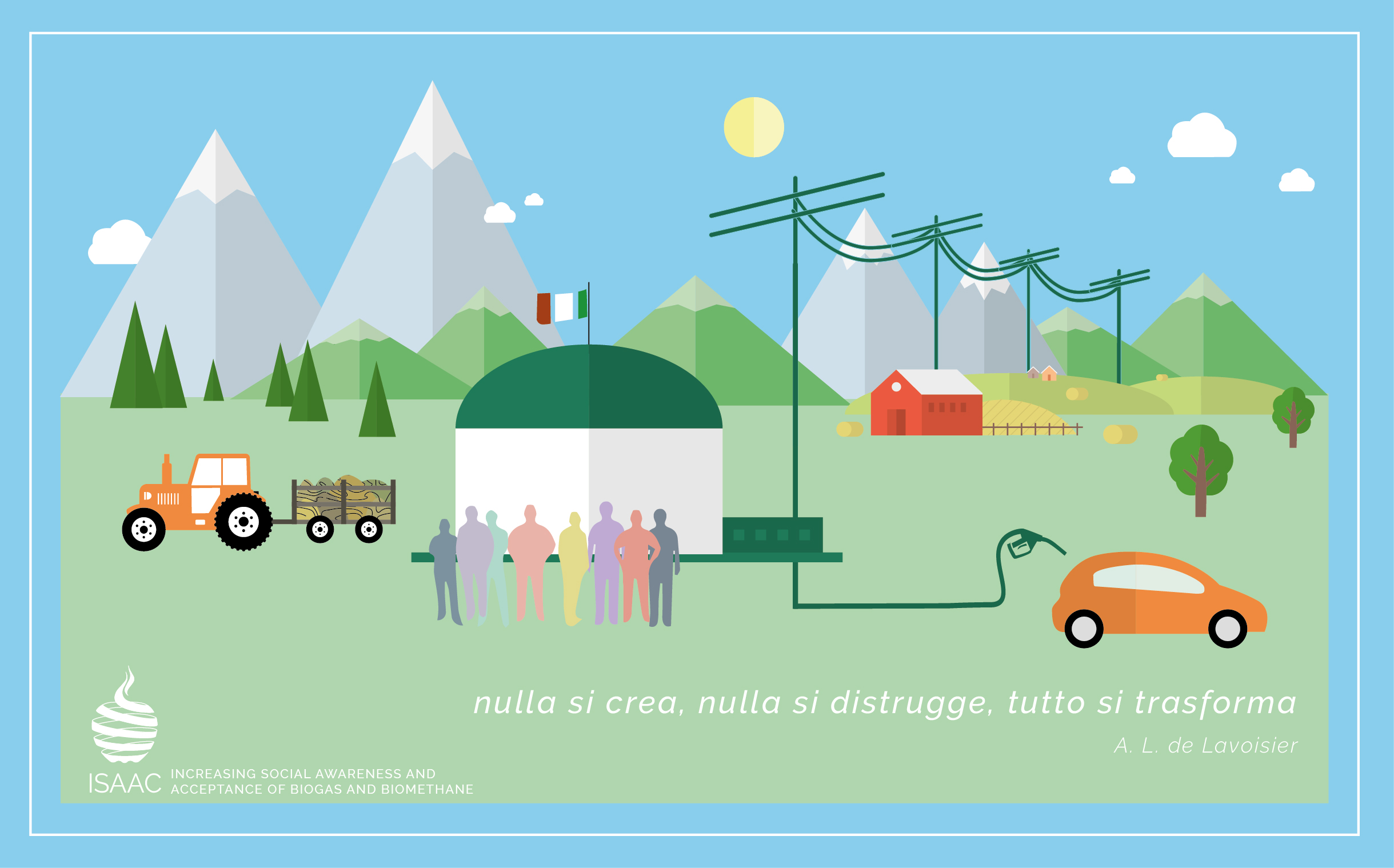 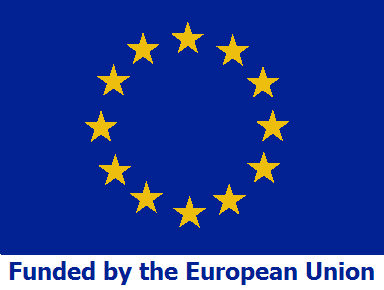 The specific challenge of the “Call for competitive low-carbon energy” under the Topic “Market uptake of existing and emerging sustainable bioenergy” is to foster the development of the bioenergy sector and to ensure its sustainability”. The call deals with the challenge of the bioenergy sector development to ensure its sustainability, under the topic “Secure, Clean and Efficient Energy” and “Low Carbon Energy”.

The present project addresses the topic problem focusing on the following scopes of the call, as described in the work programme:

S1. Encouraging European farmers and foresters to produce non-food bioenergy or bioenergy carriers alongside food, feed and other products.

S2. Removing non-technical barriers to widespread production and use of biogas/biomethane from manure and other wastes as one of the most sustainable fuels available today for use in transport and for incorporation into the grid.

S4. Exchange of information on best practices for bioenergy policy, regulations and support schemes to allow the most sustainable and energy efficient use of bio-resources.

S5. Tailored financing schemes for supporting investments in innovative and established bioenergy technologies must be implemented, and the most successful schemes replicated.

S6. Cooperation between different policy areas at national / regional level needs to be increased to optimise the regulatory framework and implementing measures for the bioeconomy through exchange of information and best practices.

Although Italy has a great potential for biogas production, many non-technical barriers are still present in the current framework. Some of the limiting factors involve public acceptance of the biogas facilities diffusion, as well as lack of a reliable coordination between different stakeholders. Furthermore, normative and legislative inadequacies and deficiencies haven’t facilitated the implementation of these technologies within the national context.

The main project objective consists on the construction of a communicative model oriented to spread balanced information, based on environmental and economic benefits, between all the actors potentially involved in biogas/biomethane implementation. At the same time, actions will be focused on reducing the fragmentation between farmers, foresters and other stakeholders in order to reach the minimal facility dimension needed, increased biogas and biomethane penetration and reduce cost management.

The effectiveness of the proposal will be maximized applying the actions on specific and restricted areas: the study of the energetic unhatched potential deriving from anaerobic digestion of residual biomass or organic waste will constitute the starting point for communication and information campaigns toward the territory and its stakeholders. The attention will be focused on some high energetic potential regions where the diffusion of these technologies struggles to be realized and the effects of project actions on awareness and acceptance will be evaluated.

In particular, a specific decisional participative model will be implemented and applied in one of the selected districts, as case study, involving in an active way all the stakeholders.

The main scope of the project ISAAC is the removal of non-technical barriers to widespread production and use of biogas/biomethane in Italy.

The goal is to establish biogas and bio-methane as viable and attractive options for investors, farmers or foresters, waste and energy companies/utilities and governments, thanks to several opportunities, such as the injection into the national gas grid and the use as fuel for transportation or cogenerative power plants.

Although Italy is the second European biogas producer after Germany, counting more than 1200 plants and a total installed electricity of more than 1000 MWel (according to data from GreenGasGrids project, October 2014 and energies-renouvelables.org) and still has a great potential for biogas production and market expansion, there are some non-technical barriers that prevent a more widespread diffusion of the anaerobic digestion (AD). One of the most important non-technical barrier for biogas development in Italy is the social barrier as well as the NIMBY Syndrome: hundreds of civil protest groups were born everywhere in Italy and in 2013 a national coordination committee was established in central Italy against biogas plants. Often, in Italian territories we can find at local level a lack of transparency in the decision process, low involvement and information for locals, underestimation of social effects, environmental and health impact, political adverse positions, doubts on private investments on issues directly affecting citizens’ life. This causes a general opposition to biogas, often without any scientific support, that provoke the project failure.