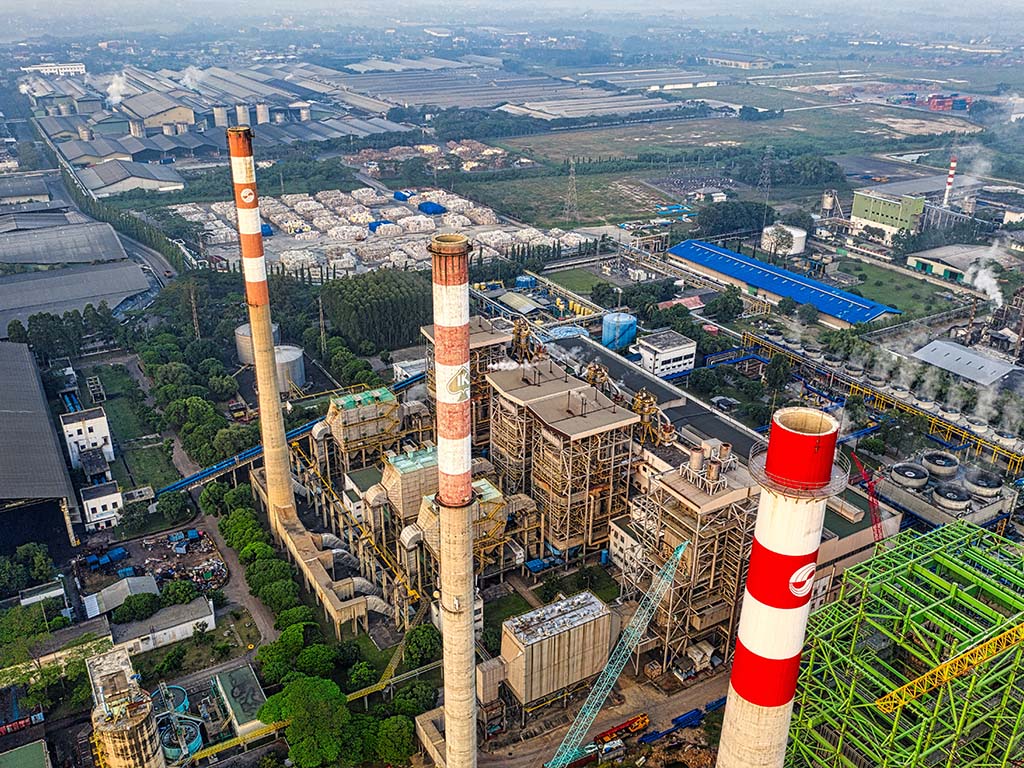 The presence of mercury in aquatic ecosystems is of concern because of the toxicity of certain forms of mercury (particularly methylmercury), and its potential for bio-accumulation within the food web. In the Mediterranean Basin many communities depend on the sea for their livelihood and seafood is a major part of many peoples diet. The quality of the waters of the Mediterranean is therefore of great importance for all the countries which surround it. 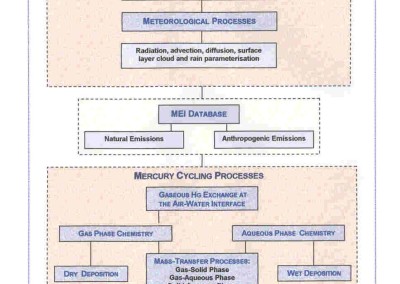 This three-year EU funded project studied the fate and cycling of Hg in the Mediterranean Basin, and involved:
the compilation of an updated emission inventory for Europe and the countries around the Mediteranean;
measurements of Total Gaseous Mercury (TGM), Reactive Gaseous Mercury (RGM) and Total Particulate Mercury (TPM), in one intercomparison and four two-week field campaigns at five sites around the Mediterranean;
development of models to describe individual processes, such as gas-particle partitioning, air-sea exchange, which influence Hg cycling;
the integration of meteorological / dispersion models with the emission database and the process models to provide a tool capable of predicting Hg transport and deposition in the Mediterranean Basin for use by scientists and policy makers.

WP-1: Emissions Database
The compilation of the Mercury Emission Inventory (MEI) for Europe and the Mediterranean countries using the most up-to-date data available from national and international bodies where available, and using emission factor techniques to verify data and estimate emissions for those countries for which no data was available. The MEI includes both natural and anthropogenic emissions.
WP-2: Model Development
The development of models to describe the processes influential in mercury cycling, including gas and aqueous phase chemistry, gas-aqueous phase mass transfer, gas-particle partitioning and air-sea surface exchange flux.
WP-3: Atmospheric Measurements
One intercomparison campaign (Tuscany, 1998), to ensure conformity between field sampling techniques for TGM, RGM and TPM and assure acceptable QA/QC standards between laboratories. Four two-week measurement campaigns, one each in Spring, Summer, Autumn and Winter, at five Mediterranean sites, performed contemporaneously with the measurement campaigns of the Mercury Over Europe (MOE) project, which had measurement sites in Germany, Scandanavia and Ireland.
WP-4: Regional Assessment
The combination of dispersion / meteorlogical models with the MEI and process models to produce an integrated modelling system. The determination of characteristic seasonal transport and wet and dry deposition patterns for the region. Validation with data from the measurement campaigns. Determination of natural vs. antrhopogenic condtributions to Mediterranean merrcury fluxes, and the identification of the major mercury source regions on a season by season basis.
WP-5: Recommendations
The preparation of recommendations for the control and possible reduction of atmospheric mercury input into the Mediterranean Sea region.